Next year looms and, accordingly, we’re not just working to get our heads around the spring summer 2012 fashion collections that will serve as the year’s first truly new offerings, but also the autumn / fall 2012 collections which will do more to define how we approach 2012′s fashions than anything else. The trouble is that, on this side of the New Year’s Eve divide, few designers are willing to show off their collections for this time next year. What they are willing to do, however, is give us a preview of their offerings for the season that falls between summer and autumn. Can’t think of that season’s name? Neither can we, hence, it’s call the pre-Autumn / Fall season, a season that doesn’t really exist.

While the accepted naming convention might leave a lot to be desired, the collections that fall under its moniker often prove to be of great benefit for those of us interested in a little crystal ball gazing. After all, by right a pre-season collection will offer a glimpse of what the full collection has in store. Hence, in the look book of Burberry Prorusm’s pre-autumn 2012 collection collection that was released today we get not just a glimpse of what designer Christopher Bailey is likely to leave behind in spring / summer, but also a good nod at where he’s likely to take us for the rest of the year. 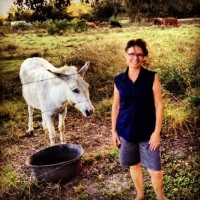 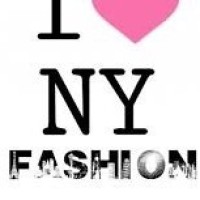